Chinese Herbology today is formulated and prescribed using the same theories that underpin Chinese Acupuncture. These theories include Yin and Yang and the Five Elements of Water, Wood, Fire, Earth and Metal.

In most situations, Kansas City acupuncturist Paul Peter Finney will prescribe prepared classical formulas. In certain situations, he will compound a special formula from his pharmacy. In either case, the herbal medicine will be in tablets, capsules or round pills. Photos of part of his pharmacy appear on this page. 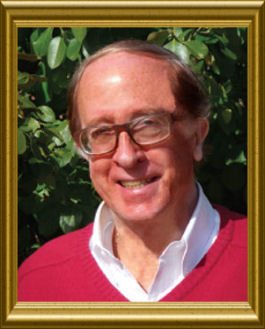